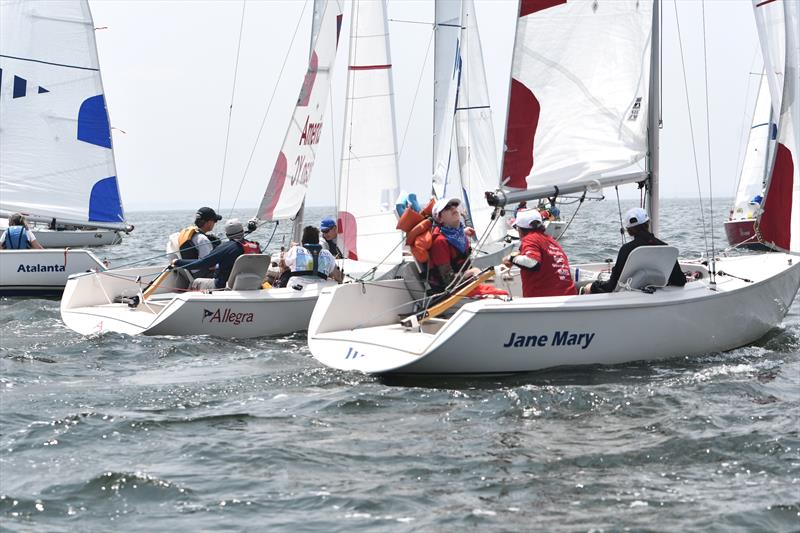 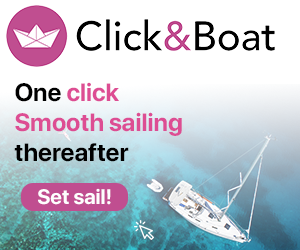 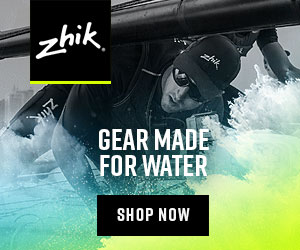 Julia Dorsett, along with her crew Gabby Mitchell and Deb Frankel dominated the Robie Pierce Women’s Invitational for Disabled Sailors with 4 firsts for a total of 4.8 points. Second-place winner JoAnn Stead with Pat Burst and Alix Hahn scored a total of 10 points, and Dawn Hart with Rebecca Miller and Pam Washington, were third with 12 points.


Julia, who has sailed all her life, said that she was nervous because her crew hadn’t sailed much, but they won every single race. “It’s always more fun when you win,” she concluded.


The day was gray and threatened rain all afternoon, with a 9-knot breeze. Dawn Hart, who learned sailing at a Warrior Sailing camp said, “It was a good day, and I definitely want to add this regatta to my schedule. I had fun on and off the water during this regatta and hope to make the Warrior Sailors proud.”


The winner of the Gowrie Group Sportsmanship Award went to Jane Betts.


The Cowles twins, Emma and Carmen, from Larchmont, NY, and the reigning Rolex Yachtswomen of the Year attended the Invitational. Their mother said that they didn’t like sailing at first, but obviously that changed. These attractive and modest twins spoke about what it’s like to mount an Olympic campaign and the fund-raising required. Good luck to them both.


Special guest Betsy Alison, five time Rolex Yachtswoman of the Year and member of the Sailing Hall of Fame, welcomed the guests on behalf of US Sailing, where she is Director of Adult Sailing.


Bill Sandberg, PRO for the regattas saw 22 boats on the starting line. There were 2 races on the first day and both had 4 legs in a NW wind of about 5-9 knots. Then the wind shifted from 80 to 180 degrees and died so the last leg was slow, but fortunately everyone finished. The first four in Race 1 finished seconds apart. The finishes in the 2nd race were more defined. The first 5 finishers were all bunched together, so it was a very competitive finish under difficult conditions that changed rapidly. Jim Hahn, of American Yacht Club (AYC), and his team finished in 1st place in the first 2 races. After a skiing accident last year, Jim is super-happy with his progress. “The Robie is hard-core sailboat racing, and I want to come back with the same team next year. I had so much fun racing big boats for 35 years, getting back in a boat again is terrific.”


The winning team of Shan MacAdoo and Maureen McKinnon, who was a medalist in the China 2008 Paralympic Games and on the winning crew 3 times, said they had a “great time.” Maureen added that she has raced in this regatta every year. “The level of competition is much better today and for AYC to provide excellent racing plus everything else is incredible. I’m also glad to see Jim Hahn here. He doesn’t give up.”


They were followed by Gerry Tiernan, and disabled crew Dennis Moran; Pauline Dowell and Jodi Munden; Jim Hahn and Bill Blanchard; and Rusty Sergeant and Colin Smith. As an added benefit, Rusty’s brother Peter served as his able bodied crew.


All levels and ages competed


Jason Wallenstein, skipper of Banshee, said that this was his third Robie Pierce regatta, but he wished there had been more wind. “Nonetheless, it is lots of fun to come here because everyone’s so great. It’s nice to be in a group of disabled sailors, because people don’t ask if I’m up to the challenge, they know I am. I wouldn’t want to miss this regatta.”


Jason noted that his crew Sherry Taylor, a blind sailor, has only been sailing for 4 weeks, and loves it. “She’s amazing and a ‘natural’ sailor,” he said. “Sherry started sailing in Arkansas and moved to Boston just so she could go sailing. “Jason continued, “The thing that is awesome is that we can keep coming back to race again in this regatta. I love it. With my vision, it feels like I’m sailing with a twist to it because of my “field of vision.” Sherry added, “I love sailing and love sailing in salt water.”


A father and son team racing again this year included Tilghman Logan, the youngest skipper in the regatta, who is 18. Philip Logan added that his son gets upset when Philip touches the tiller. “He wants control.” Overall, they finished 10th.


Captain Antonio Sanpere, 79 years old and crew member David Flaherty, who is 78, were the oldest team and they placed 11th. They went to high school together in CT and then went in different directions. Antonio went to Vietnam and afterwards, started sailing. In Vietnam, an enemy mine exploded and badly injured Antonio. He went to the hospital and had many operations. He moved to the Virgin Islands in 1969, sailed a Hobie Cat, then, got into large boat sailing. Since then, he has sailed in paralympic events and a disabled sailing program. “I want to continue sailing and racing in big and small boats. It’s amazing,” he said.


Christina Luca, a blind sailor, has many interests that would daunt most people. She is a skydiver, a hang glider and shoots a rifle that she aims based on sound. This is her second year of sailing, “I don’t have any fear, so don’t tell me I can’t do something, those are fighting words. I’ll do it the way I want to do it.”


Robbie Pierce Jr. spoke at the banquet on June 1 in an emotional speech and told everyone how much it meant to his father to come to this Regatta every year. He loved being at American Yacht Club for this event. “Everyone has such big smiles on their faces. I’m just so thrilled to be here and be part of this regatta, thank you.”


Commodore Scott Florio of American Yacht Club, said, “I love this regatta. I saw two of the best races I’ve ever seen. It means so much to us. It takes a village to organize and run this special event, so we all pitch in and enjoy it.”


Bill Sandberg summed it up by saying, “the great thing about the Robie is that there is enough serious sailing for long time sailors, while providing a fun, learning experience for the newer ones.”


To learn more, go to www.robiepierceonedesignregatta.com 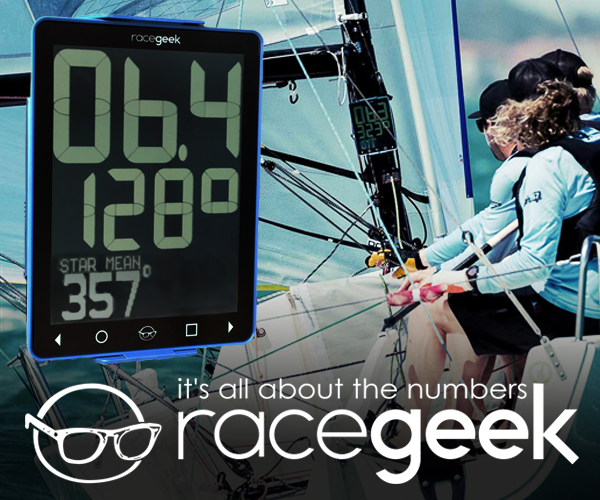