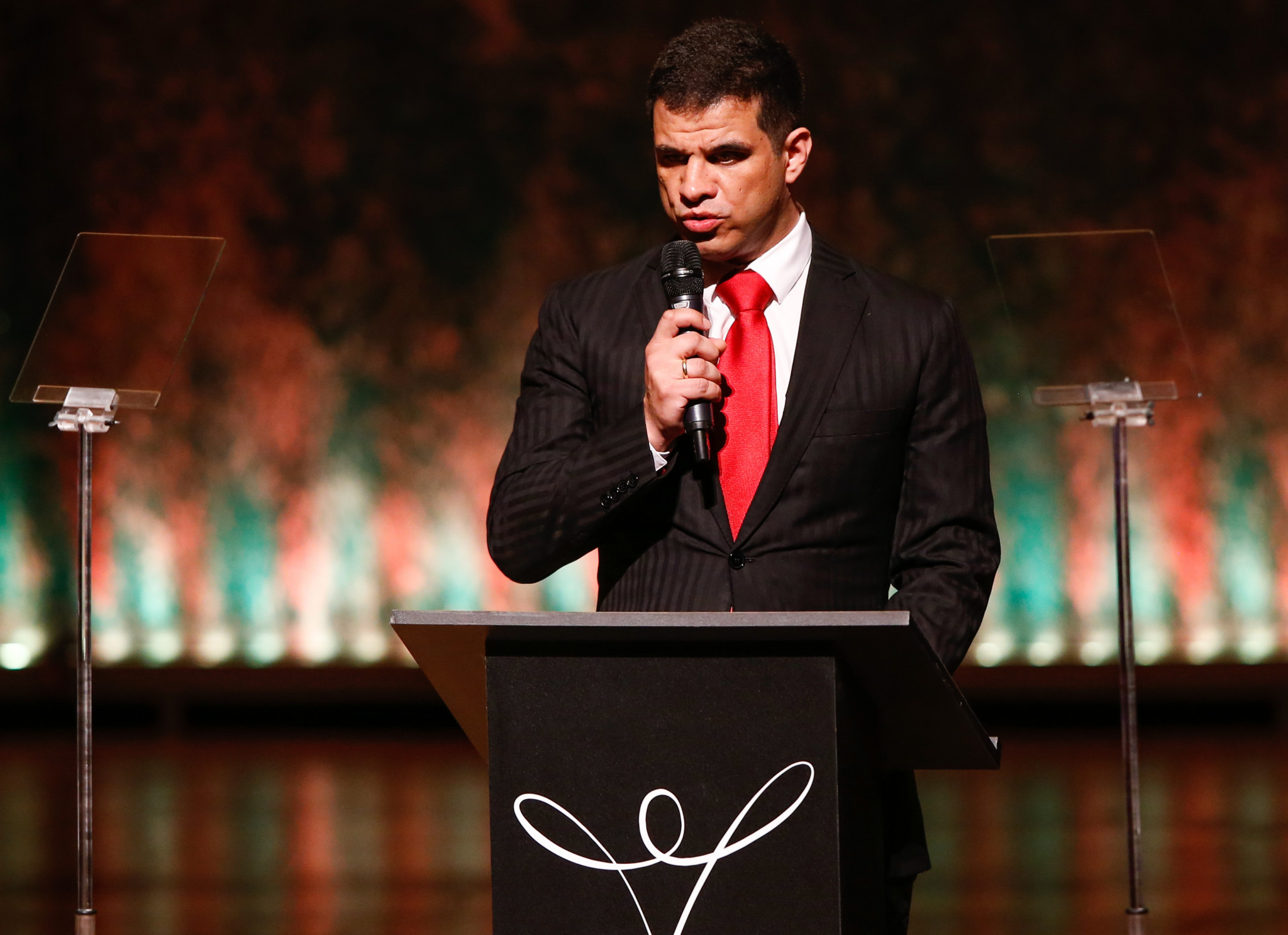 Brazilian Paralympic Committee (CPB) President Mizael Conrado has claimed an “ill-timed change” in the classification system is killing the credibility of Para-swimming.

A revised version of the World Para Swimming classification rules came into effect at the start of January 2018.

The International Paralympic Committee (IPC) claimed they followed “extensive” work from the classification advisory group on revising the technical assessment component, which is known as the water test.

Recommendations from IPC classification research partners were also used to help produce the revised regulations and it was believed by Peter Van de Vliet, the IPC’s medical and scientific director, that they would be a step forward for the development of Para-swimming.

But speaking to insidethegames, Conrado claims this has not proven to be the case.

“The changes came into effect in 2018, in the middle of the current Paralympic cycle, which is obviously not reasonable,” he said.

“There were no tests and the impact of these changes was not evaluated.

“Also, classifiers were clearly not prepared to work with the new system.

“Athletes were assessed differently more than once, which displays either a lack of consistency or a lack of training of the classifiers.

“Any structural change of this magnitude needs to have its impact carefully evaluated in advance, which was clearly not done by the International Paralympic Committee.

“For example, how long did it take for football to implement VAR (video assistant referee)?

“How exhaustively did FIFA test VAR before it came into effect?

“Unfortunately, the IPC did not have the same awareness before changing a system that interferes so much in the athletes’ lives.”

Among the swimmers whose results have been directly influenced by the changes are 14-time Paralympic gold medallist Daniel Dias, who will be competing at the World Para Swimming Championships.

Dias, a three-time winner of the Laureus Award for sportsperson of the year with a disability, arrives in London on the back of a hugely successful Parapan American Games in Lima, where he claimed five gold medals to take his all-time tally at the event to 33.

But in continental competition, no swimmers from the class above his own had joined the S5, in which he competes.

That will not be the case at the World Championships, however, as Dias looks to improve his haul of 24 golds and six silvers at global level.

Since top-level athletes joined the S5, Dias’ five world records have been broken.

Italy’s Antonio Fantin surpassed Dias in the 50m freestyle and 100m freestyle, while compatriot Francesco Bocciardo did so in the 200m freestyle.

“How are we going to explain to the general public that an athlete competed for 14 years, accomplished 14 Paralympic [gold] medals, but cannot swim anymore because he is ineligible?

“How are we going to sit here and say he is ineligible, that he competed with people with less impairment, but his medals and records are still legitimate?

“That is the behaviour of someone who knows a mistake has been made but will not admit it.

“How are we going to explain that an athlete who won three Laureus Awards and is still lowering his times will possibly not be able to get a gold medal?

“Which is the true character: the one who was the best swimmer in the world or the one who maybe will not be at the podium? Was he a lie?”

In an interview with Brazilian newspaper Estado, Dias claimed it is unfair what is happening.

“I feel harmed competing with athletes who are not new to the Paralympic Movement, on the contrary they are champions of the S6 class,” he said.

“Change was necessary, but not in the way it is being implemented.

“We hope that the responsible bodies will make things fairer and clearer.”

Despite his concerns, Dias has already secured one gold medal in London after winning yesterday’s 50m freestyle event in an Americas record time of 31.83sec, beating Bocciardo to top honours by a margin of 1.06 seconds.

The 31-year-old will also compete in the 50m backstroke, 50m butterfly and 100m freestyle, and although he has to swim with athletes who have greater mobility, he remains optimistic.

“The expectation is good,” Dias said.

“It is always a joy to be able to represent our country in an international competition, especially in a World Cup.

“We train a lot to get here and do our best.”

More than 650 swimmers from 81 countries are due to compete at the World Para Swimming Championships, a flagship competition en-route to the Tokyo 2020 Paralympic Games.

It is the second time in four years Britain has held the event after Glasgow played host in 2015.

Competition is scheduled to run until Sunday (September 15), after which Conrado anticipates there will be further discussions on the topic of classification.

The IPC is currently led by a Brazilian President, Andrew Parsons.

When contacted by insidethegames regarding Conrado’s comments, an IPC spokesman said: “The changes we introduced in 2018 was a standardised testing methodology across all physical impairment classes and came as a result of a request from member nations and a wide ranging consultation in the preceding years.

“Many of the changes are the result of membership feedback and follow collective input from international classifiers and sport-technical experts, as well as extensive testing in different nations.

“Throughout the entire process member nations have been kept informed at regular stages of the progress made.

“We acknowledge that such changes have had an impact on several athletes who have either changed class or being found ineligible.

“More efforts need to be made by World Para Swimming and member nations to mitigate the impact such decisions have on an athlete’s well-being going forward and this has been subject to much discussion within the Paralympic Movement.”

Finding Motivation After a Poor Performance

Ghost bike added for Montreal cyclist who died in 2012

NHL back to 82-game schedule, Wild back in Central Division

NHL back to 82-game schedule, Wild back in Central Division