JONATHAN McEVOY: My heart hopes Lewis Hamilton will go to Ferrari but my head says he’ll STAY at Mercedes… the move he and millions of F1 fans have long dreamed of now looks OFF – and here’s why

By Jonathan Mcevoy for MailOnline

There are long years when I would have wagered life and limb on Lewis Hamilton ending his career in a Ferrari.

It has, no matter what anyone pretends, been a fantastical thought in his mind since he first came on to the world scene. It has probably waxed and waned as a serious consideration in his imagination but I doubt the tantalising prospect has ever entirely burned out in all that time.

How do I know? 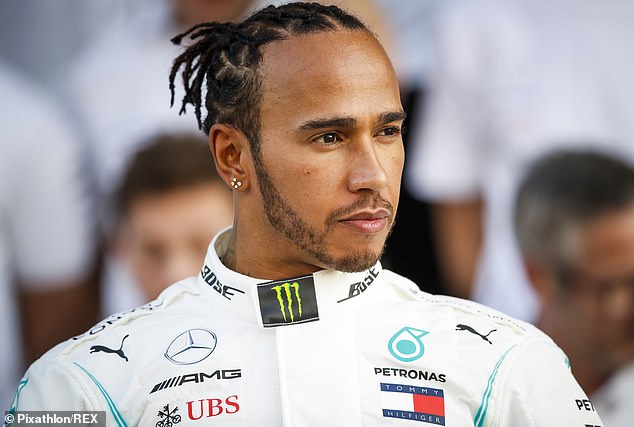 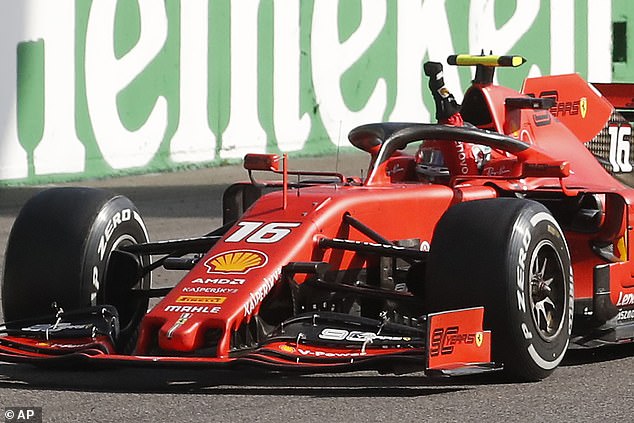 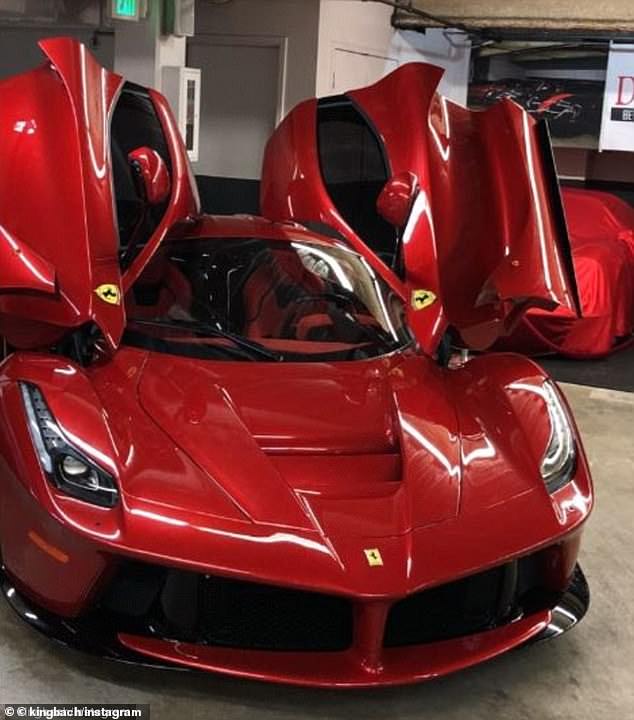 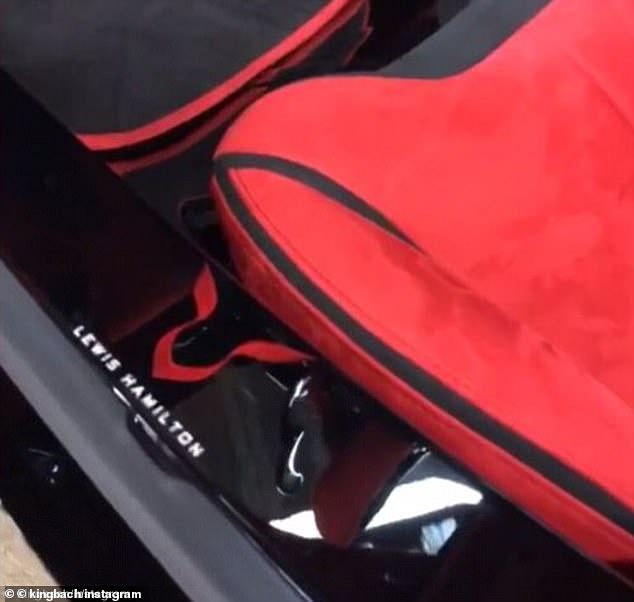 Lewis Hamilton to Ferrari? The story that’s on every F1 fan’s lips

Lewis Hamilton is thought to have held talks with Ferrari about joining them in 2021.

He has just one season remaining on his £40m-a-year deal with Mercedes and talks are underway over that.

Mercedes’ contract to compete in Formula One also ends at the end of this season, which casts further doubts on Hamilton’s future.

Toto Wolff is also a key ally of Hamilton’s and there are suggestions he could leave to become F1’s top boss, replacing Chase Carey.

Well, I do because his father Anthony told me back then, 13 years ago, that a final hurrah at Ferrari was in their plans, somewhere at the end of the rainbow.

I also know because Lewis has spoken publicly, and to my knowledge privately, of his admiration for the team and the marque, whose road cars he drives off the forecourt of their dealership in Beverly Hills.

There are some one-eyed, big-mouthed, know-nothing trolls who write on website comment sections that he is so deeply wedded to Mercedes that a move to Ferrari is as far removed from possibility as an alternative career in Formula E.

Ha, yes, I say to them: was he not similarly enamoured of McLaren before he walked out on them? Yes, I remember the lines that tripped off his tongue of total devotion to the team that nurtured him. But he still did what he should have done: he went to Mercedes for a better future for himself. 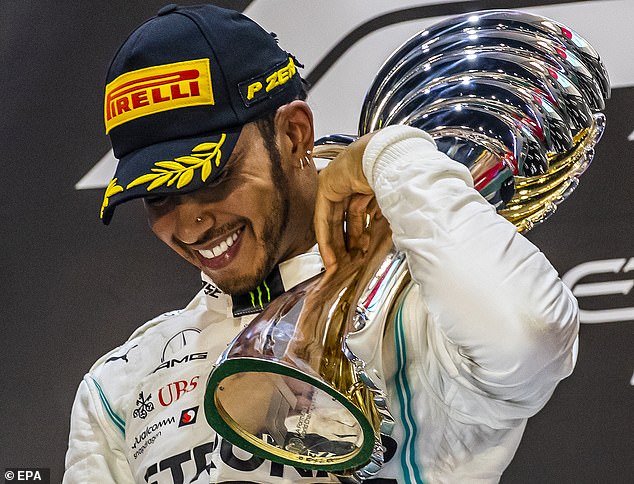 I reported the move here the morning of the day the news was confirmed, so that was a little scoop I remember fondly. Eddie Jordan, it should be noted, had revealed the interest some weeks earlier. People scoffed at him.

Which I suppose shows that the runes can often be difficult to read. So I am going into dangerous territory here at a moment before we can be certain – before hard contract talks have started let alone concluded – in saying that I now believe Hamilton, whose £40million-a-year deal expires at the end of the coming season, is likely to stay at Mercedes.

The team incidentally are almost certain to remain in the sport, despite some reports to the contrary. Mercedes are adamant about this, and the incoming injection of cash from Britain’s richest man, Sir Jim Ratcliffe, the Ineos entrepreneur, which is due to be announced next week, is further indication of continuation rather than withdrawal. 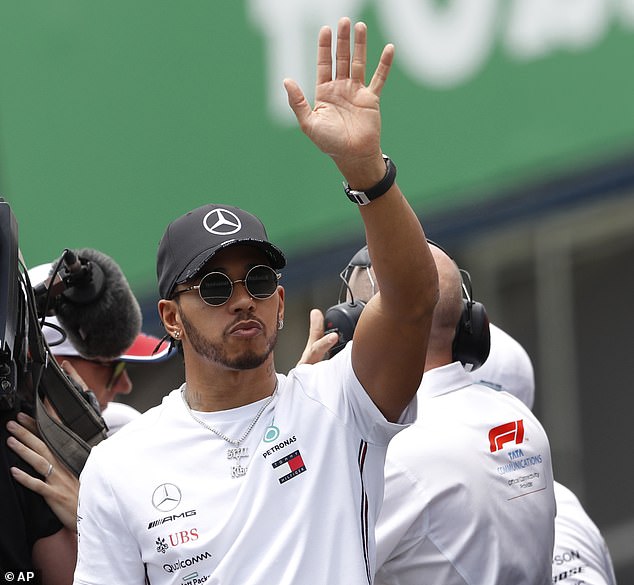 Yes, there remains half a slender chance, for the reasons stated in my opening observations, that Hamilton might yet go to Ferrari to chase an eighth world title. What better story for F1 could there be than him hunting to beat Michael Schumacher’s record in the scarlet of Maranello?

But I suspect that despite Ferrari chairman John Elkann’s admitted-to interest in Hamilton that the Scuderia have made their choice by recently and symbolically handing Charles Leclerc, 22, a long-term contract.

He looks to be their chosen No 1 star, whose position they would not seek to undermine by offering the rival seat to the fastest of the old boys – and, yes, Hamilton does now have driving seniority, so to speak.

My heart hopes he goes to Ferrari. My head now says he will stay. I suspect he sees it rather the same. 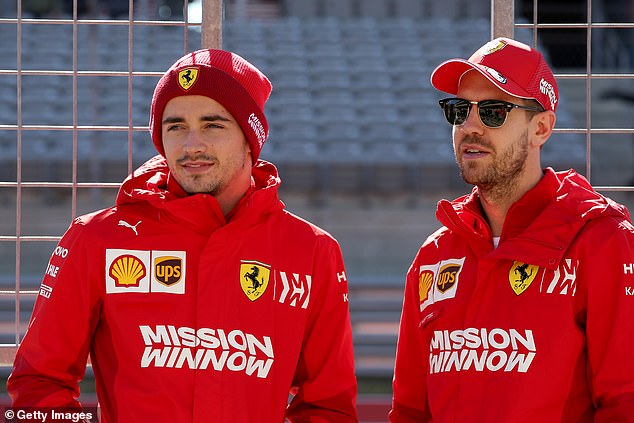 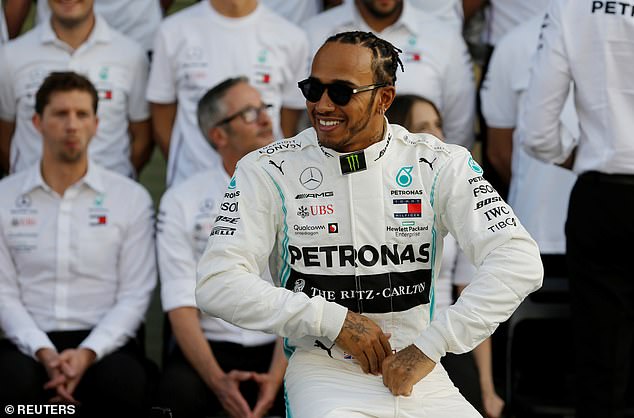