The PA of Olympic cycling hero Chris Boardman, has been forced to apologise to a coach firm boss she wrongly accused of endangering the life of a cyclist through ‘aggressive driving’.

Bryony Evens, who describes herself as having discovered Harry Potter author JK Rowling, saw a coach driver beep at a cyclist in Manchester on September 6.

Ms Evens, wrote an email from the office of the Olympic gold-winning Manchester cycling supremo, claiming the driver needed to be retrained to drive safely. 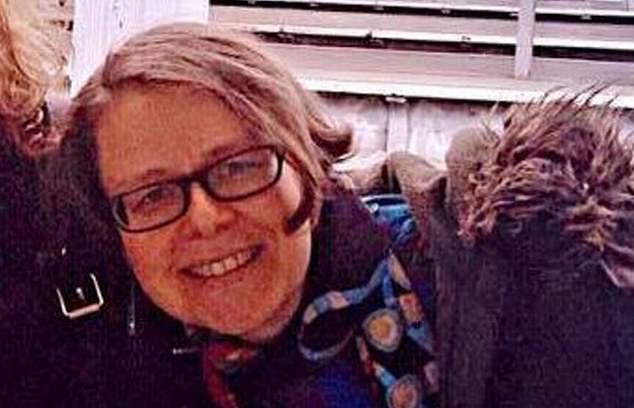 Bryony Evens, who describes herself as having discovered Harry Potter, saw coach driver, Geoff Goodwin, beep at a cyclist in Manchester on September 6

However, Geoff Goodwin, who was behind the wheel and owns the firm, produced video which proved the cyclist was at fault for attempting an overtake on the inside.

Ms Evens then issued a full apology to Geoff, 61, and admitted ‘jumping to the wrong conclusion’.

Ms Evens currently works in the office of Boardman, who is now Greater Manchester’s Cycling and Walking Commissioner.

At the start of her career she worked at a literary agency, Christopher Little, where she read the manuscript of JK Rowling’s first Harry Potter novel. 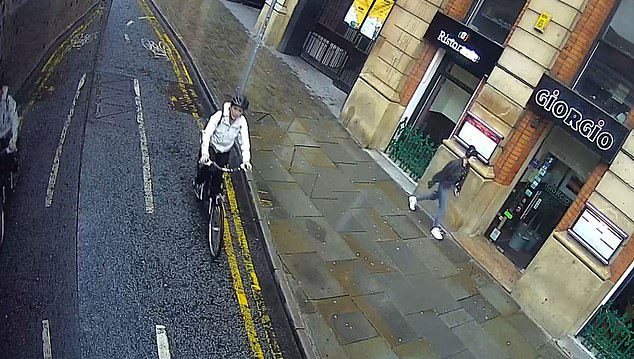 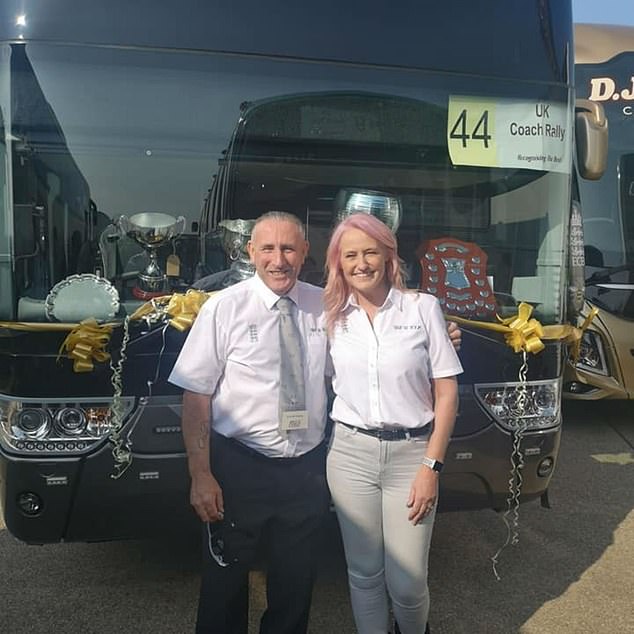 Geoff Goodwin, (pictured with his wife) was behind the wheel, and owns the firm Evens lodged her complaint with 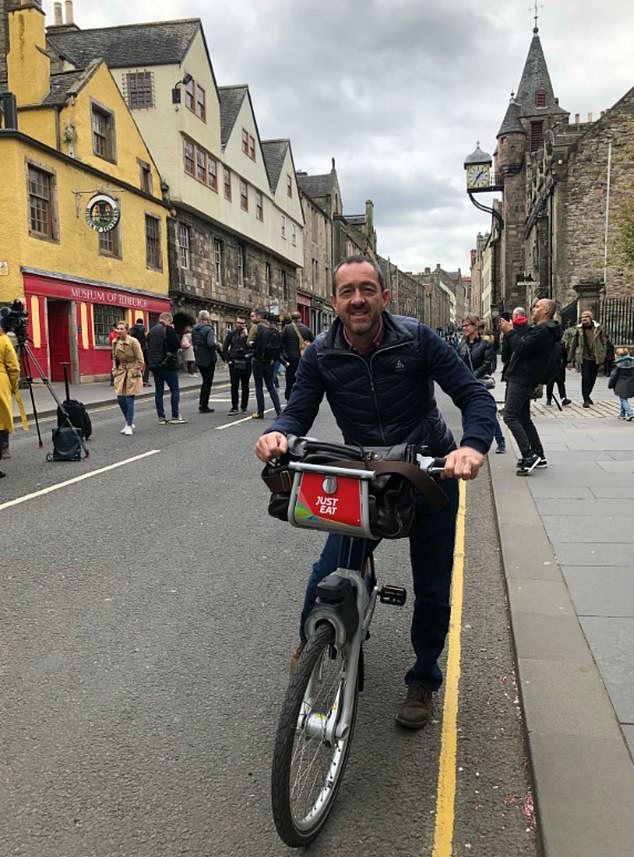 Ms Evens, who is PA to Chris Boardman (pictured above), wrote an email from his office claiming the driver who she had heard beep, but hadn’t seen, needed to be retrained to drive safely

The incident happened when Geoff was driving the Australian cricket team through Manchester in his £500,000 coach when he had an altercation with a cyclist.

Ms Evens, who did not see the incident but heard Geoff beeping, wrote an email to his firm, GO Goodwins Coaches, headed: ‘Aggressive driving report.’

In the email, which included the logo of Greater Manchester Combined Authority, she asked the company to ‘take the necessary steps to retrain the driver about driving safely for the road conditions’.

Ms Evens added: ‘It’s his responsibility to follow the highway code and slow down or stop if he is not able to pass.’

The lady who ‘discovered Harry Potter’

When the agency had the full manuscript, because money was tight, Evens said she could only send out three copies rather than the usual ten

An outraged Geoff then obtained his video of the incident and arranged for it to be seen by Ms Evens. The video shows his coach crawling through the streets. The cyclist, rather than waiting or overtaking on the right, attempts to squeeze between the coach and the kerb.

After seeing the video, Ms Evens said today: ‘I have offered a full apology to the Goodwin’s bus driver and I hope this will be accepted. ‘I am someone who is passionate about cycling and walking and in my professional life I work to ensure that other cyclists and pedestrians are as safe as they can be when using our roads. ‘However, in this case I clearly jumped to the wrong conclusion and made a mistake. It is clear that the company takes protecting other road users very seriously.’

‘If I hadn’t invested in all the cameras on my coach it could have been a very different story for the cyclist, but also for me – because I wouldn’t be able to prove I didn’t do anything wrong,’ he said.

‘All she saw was me with my handbrake on at the lights and then she heard me beep my horn and say to the cyclist, ‘That was dangerous’. ‘I just think, what gives her the right to accuse me of this? It’s not about her getting it wrong, it’s about her making the story up without witnessing it.’

‘That woman just saw me and assumed I was in the wrong because I was the coach driver, not the cyclist. ‘If this is the treatment you get for doing nothing wrong, god forbid if you do mess up. ‘I’m going to make a complaint to Transport for Greater Manchester about her conduct,’ Geoff added.

Bryony began working at Christopher Little Literary Agency in 1994, after doing a BA in English Literature at the University of Ulster.

It was here she ‘discovered Harry Potter’ and after JK Rowling had already had an extensive amount of rejection letters, finally sold it to Bloomsbury in 1995.

Chris Boardman was appointed as Greater Manchester’s cycling and walking commissioner in 2017.

He is a British former racing cyclist who won an individual pursuit gold medal at the 1992 Summer Olympics, broke the world hour record three times, and won three stages and wore the yellow jersey on three separate occasions at the Tour de France. In 1992, he was awarded an MBE for services to cycling.